Readers have suggested that I look into Mint SIM for a while now. This alternative phone carrier is a cheap alternative, especially for those who don’t qualify for free cell phones through the government’s Lifeline program.

At first look, Mint SIM looks like a great program! Just $15 per month for unlimited voice, text and 2 GB of 4G LTE data? That’s a steal! 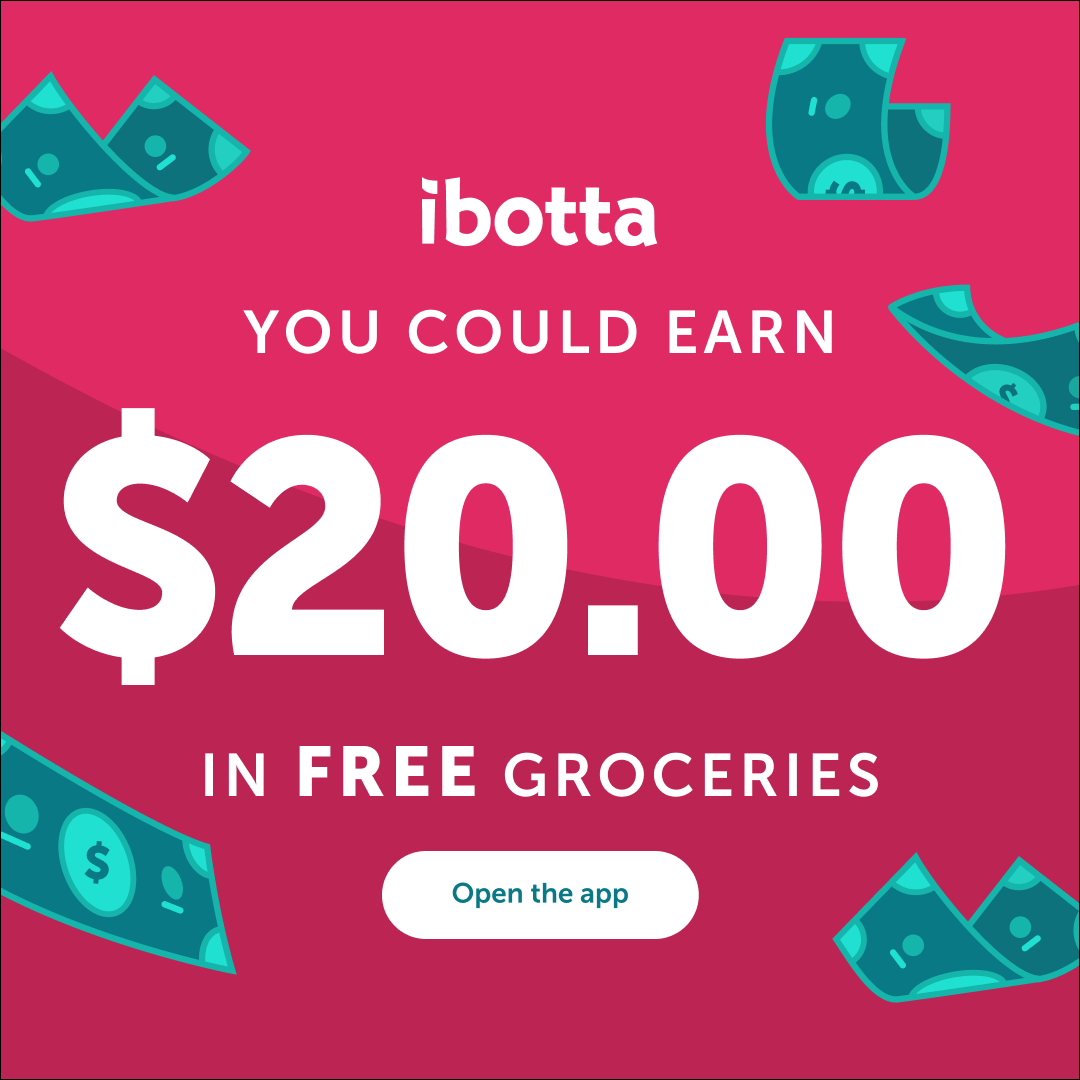 PRO: Bring your own phone means you can switch providers without having to buy a new phone!

New phones are expensive. Mint SIM lets you bring your own phone to the service, so you don’t have to replace it. Awesome, right?

CON: They make “Bring Your Own Phone” a selling point… but you can do that with most providers.

To bring a phone to Mint SIM, it must be an unlocked, GSM-network phone. They specifically state that you can bring unlocked AT&T, T-Mobile, Cricket Wireless, Simple Mobile, Straight Talk and MetroPCS phones. You can also bring other phones with a SIM card.

Don’t believe me? The Mint SIM website encourages you to visit this website to see if the phone will work on Ultra Mobile. Give it a try – and while you’re there, see if your phone would also work on T-Mobile, Verizon or other providers. Mine would work on all of them!

While bringing your own phone is a great, cost-saving idea… it’s hardly limited to Mint SIM.

PRO: You actually have unlimited data… and a measured amount of 4G LTE data.

If you use a lot of data, you’ll enjoy knowing you can never go over your data cap. You’ll only be able to access the fast 4G LTE network until you’ve used up your allotted amount of data. After that, your speeds will be drastically reduced.

CON: Your speeds may not be as good as you’d expect.

I’ll admit – I’m not impartial. Once I found out that Mint SIM piggybacks on the T-Mobile network, I was a lot less enthusiastic about this plan. I signed up for T-Mobile for a few months last year and I found the service to be very poor. My coverage was spotty; my speeds were dreadful. I never had the “fastest, most advanced 4G LTE network” experience that they promise.

In fact, the Mint SIM site includes this disclosure, “Check our coverage map to verify service in your area. Please be aware that outside factors like terrain, building structures, weather, and other conditions may also interfere with the actual service available.”

Here’s a review from an actual Mint SIM user, DecAway, writen on the Android Central forums:

“Well, after a week of using the service I can tell you that it’s definitely not always “blazing” fast, as noted by Mint SIM, but it can be… and it is adequate. If you aren’t familiar with Mobile Virtual Network Operators (MVNOs) work, Mint Sim piggy-backs off of the T-Mobile network – minus the ability for roaming… not supported by Mint Sim. Also, based on my understanding, Mint Sim users are naturally deprioritized, meaning in congested areas your bandwidth will be much more limited at times, which I attribute to the slower speeds that I received.” (Click here for the rest of the review)

If you’ve had a bad experience with T-Mobile, you’ll want to avoid Mint SIM. It’s just more of the same – rebranded and repackaged into a different package.

PRO: The service is very cheap!

CON: You have to agree to pay for several months in advance.

In order to get Mint SIM, you have to agree to at least a three month contract. On the minimum plan, that’s just $45 for three months of cell phone service. However, if you’re going to get that sweet $25 per month deal for 10 GB of data, you’re looking at forking over $300 plus fees for a year’s worth of service.

That’s still a GREAT price… unless the service doesn’t work for you. In that case, you’ve forked over a lot of cash for something you can’t really use or don’t really want. The Mint SIM site makes it clear that you aren’t eligible for refunds after activation.

Looking for better ways to save money? Click here!